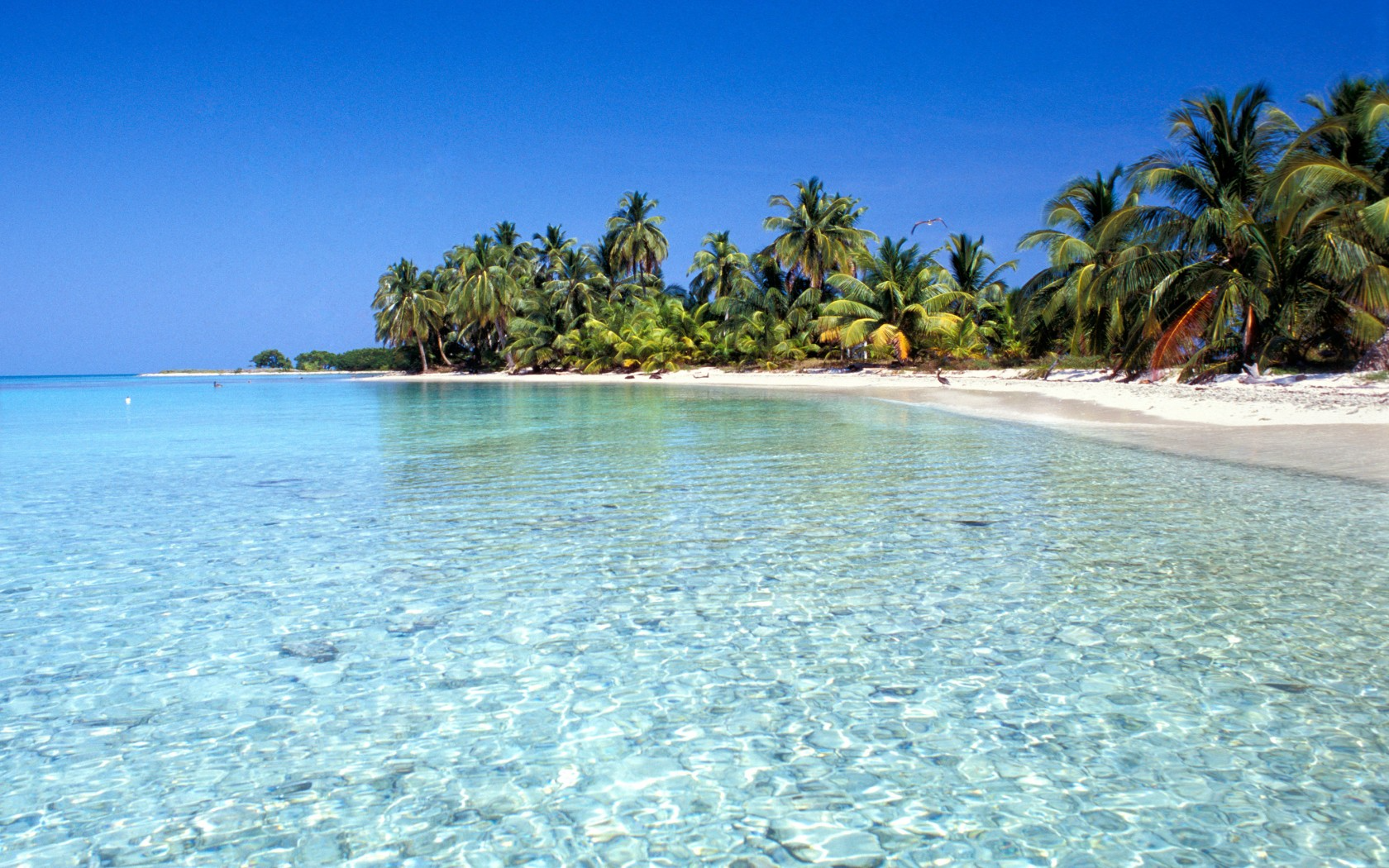 There’s a sleepy island jurisdiction that I have occasion to know quite well. It is close enough to (and far enough from) the mainland to have some kind of access to civilisation (there are a surprising number of airstrips in the general vicinity, actually) but still make for an ideal place to get lost. If your small aircraft is on the fritz, you can sail up from leeward side and then duck west to protected waters and vanish into one of a hundred little hidden coves and bays where a careful individual might go unnoticed for some time indeed.

Many years ago, for about ten days in a row, this sailboat (a ~60′ Swan that had seen better days) flirts around near one of these little coves (the one popular with pelicans, or whatever mutant strain of seabird passes for such in those parts) at dusk and, from the lights visible from the shore, lingers at anchor overnight. Those courageous to creep closer hear hushed whispers, and the sounds of work (perhaps digging?) on at least one occasion, but further investigation is frustrated as the vessel is always gone before dawn the next morning.

Lacking much in the way of daily to-do, the locals can tend towards horizon watching and, eventually, someone summons the authorities. No one quite knows who gave the tip and the matter remains the topic of casual speculation to this day. As for the suspicious yacht, it is a coastal matter (feels like drugs too) so it is the local defence agency (which shall remain, for the moment, nameless) that is called in to poke around. This being the islands, they get around to summoning the motivation to investigate more than a week after the last night the boat is seen. Expecting nothing, some lowly pleb of a defence agency solider comes across several shovels and the remains of a recently smashed up wooden crate that seems to have been hidden behind some low vegetation well up from the shoreline. The crate bears a faded black and yellow “radioactive” warning label. Puzzled, defence pleb second class shows it to his superior… and all hell breaks loose.

This being the islands, no one seems to know where a working geiger counter can be found. Someone sends to the capital for one. Several in inventory have been stored in an improperly sealed case that salt water has somehow gotten into. They are beyond repair. Someone sends to the mainland, puts someone on a plane to actually buy one and bring it back. Meanwhile, they have found a working metal detector. There’s that, at least. The thing goes crazy when they start combing the beach about 10 meters from the shore. It’s giving hits everywhere, but they have a hard time finding anything when they dig. And dig. And dig. And dig. They call in more manpower. The locals are warned to keep quiet but, by day three, little groups of spectators are forming on the far ridges. They are shooed away, only to appear somewhere else (having multiplied in the interim).

Day five, the beach is full of holes. Nearly two dozen, exhausted men litter the sand. Someone has asked about bringing heavy equipment in on a barge to dig deeper. When word of that gets to the local environmental protection agency (the defence agency asked to borrow their barge) a member of agency’s staff comes calling when some local (whose identity is also the subject of gossip to this day) tips them off as to the location of the dig. He freaks out over the damage to the shore. The Environmental Director himself shows up the next day and the senior man on the scene for the defence agency threatens to arrest him on the spot. The defence agency, you see, is salivating over the chance to show how competent they are. There’s nothing for an agency’s international reputation like foiling a big terrorist plot, or a dirty bomb, or something and, I’ll have you know, no environmental protection weenie is going to steal the credit (or frustrate the massive showers of foreign aid that such a victory in the war on terror/drugs/pirates/pelican-poachers will surely bring). But it is getting harder to keep a secret. One of the once greater powers, also once closely connected to the island jurisdiction in question, is beginning to awaken to the fuss. They are beginning to ask questions that the defence agency would rather not answer.

Finally someone shows up with an off-the-shelf geiger counter. Nothing. But that same day the metal detector operator has the strongest hit yet; just next to the base of a palm tree. With extreme caution, and not before going over the area multiple times with the nearly silent geiger counter (“Is that thing even working?”) the spot is dug up. To the terrified shock of those assembled a sealed plastic tub about the size of a banker’s box is discovered buried not quite a metre under the sand. Several hours in the sun pass while the sides around the object are carefully excavated (one never knows when mysterious objects buried in tropical sands might turn out to be booby trapped, you know. You can never be too careful with such things). Opening the clasps and lifting the top off, the team discovers that the tub is half-filled with a coarse, metallic powder of a dull grey colour with hints of reddish brown.

The area is evacuated of all but a small group of personnel. But by the next day it is clear that someone has been salting the sand with concentrated pockets of the stuff, pockets which, when dug up, get distributed enough to weaken the readings of the metal detector when it is passed over the area again. Excavating each metal detector hit dilutes the hit. They have been chasing metallic ghosts that evaporate when disturbed. The plastic tub is crated up and hauled away under guard for analysis. They even go so far as borrow a machine from the local airport to x-ray the thing before examining it further.

The analysis is short and sweet: iron filings. In the middle of the plastic tub, buried in a few centimetres of iron filings someone has been thoughtful enough to leave a note. It is short and to the point:

Rumours about the event still linger in some circles. A small cadre of locals (and some outsiders) still laugh about those days and, decades later, speculation that the entire affair was orchestrated by a certain expat taking his revenge for his earlier treatment by the local authorities continues.

I watch him drift off, almost but not quite aimlessly, down the street. Here and there he pauses to greet a shop keeper, or a neighbor on the street in fluent, local tongue before he, finally, fades around a corner and from my view.